headed by Prof. Aleksandr A Zemlyanov 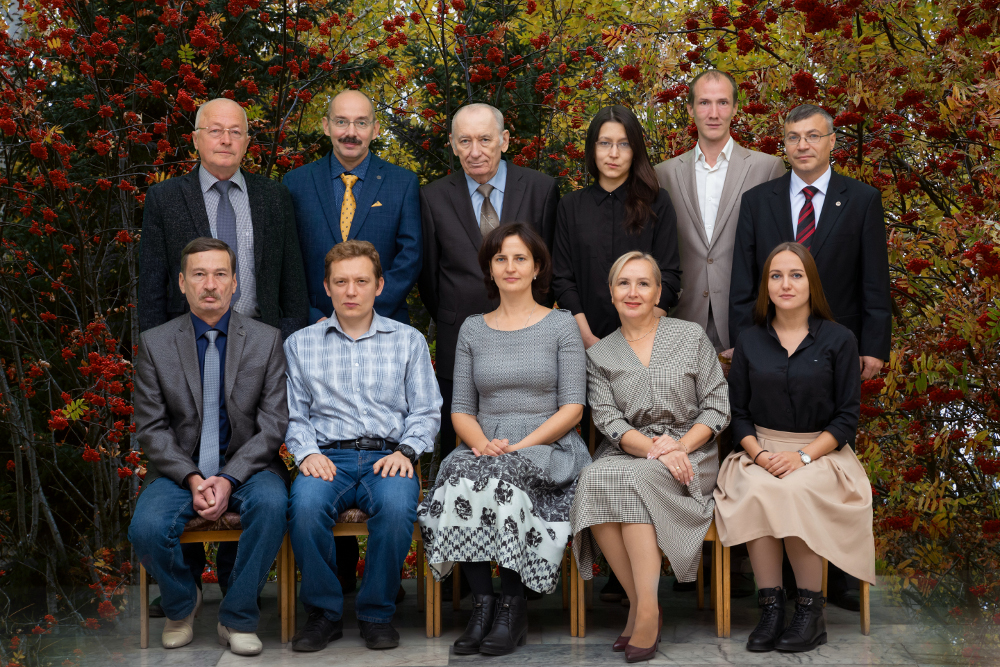 In historic aspect, the concept of studies in this field was proposed by V.E. Zuev in his book Propagation of Visible and IR Waves in the Atmosphere (Sov. Radio, Moscow, 1970). By now, the Lab has performed a large cycle of fundamental studies in optics of high-power laser radiation in the atmosphere.